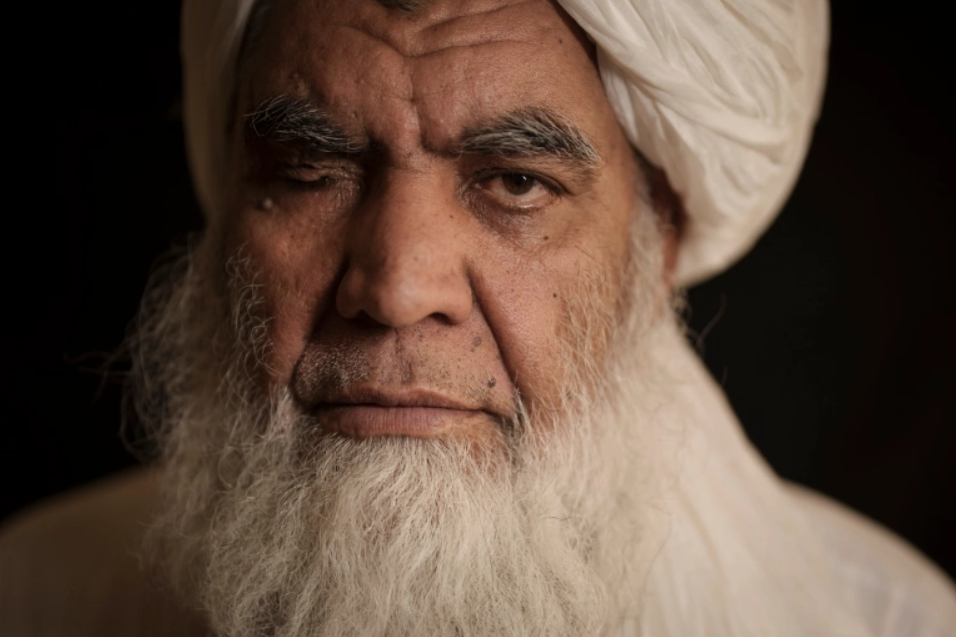 One of the organizers of the Taliban and the central master of its severe standard of Afghanistan during the 1990s says the gathering will indeed complete executions and removals of hands, however maybe not in broad daylight.

In a meeting with The Associated Press news office, Mullah Nooruddin Turabi excused shock over the Taliban’s executions before, which in some cases occurred before swarms at an arena, and he cautioned the world against meddling with Afghanistan’s new rulers.

“Everyone criticised us for the punishments in the stadium, but we have never said anything about their laws and their punishments,” Turabi told the AP, speaking in Kabul.

“No one will tell us what our laws should be. We will follow Islam and we will make our laws on the Quran.”

Since the Taliban overran Kabul on August 15 and held onto control of the nation, Afghans and the world have been watching to see whether they will reproduce their cruel standard of the 1996-2001 period.

Turabi’s remarks highlighted how the gathering’s chiefs stay dug in a profoundly moderate, hardline perspective, regardless of whether they are accepting innovative changes, similar to video and cell phones.