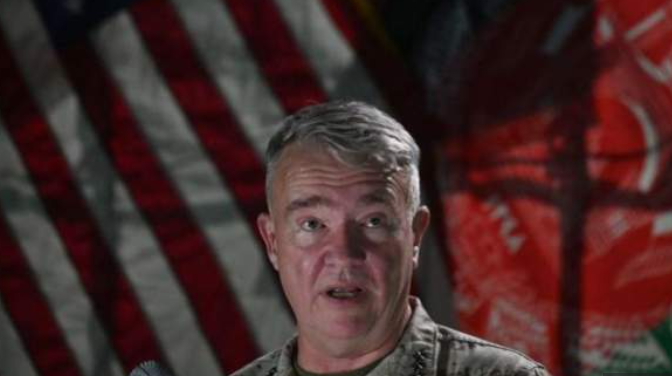 Top US authority Gen Kenneth McKenzie affirmed that 12 US military faculty were killed and 15 harmed in the assaults in Kabul.