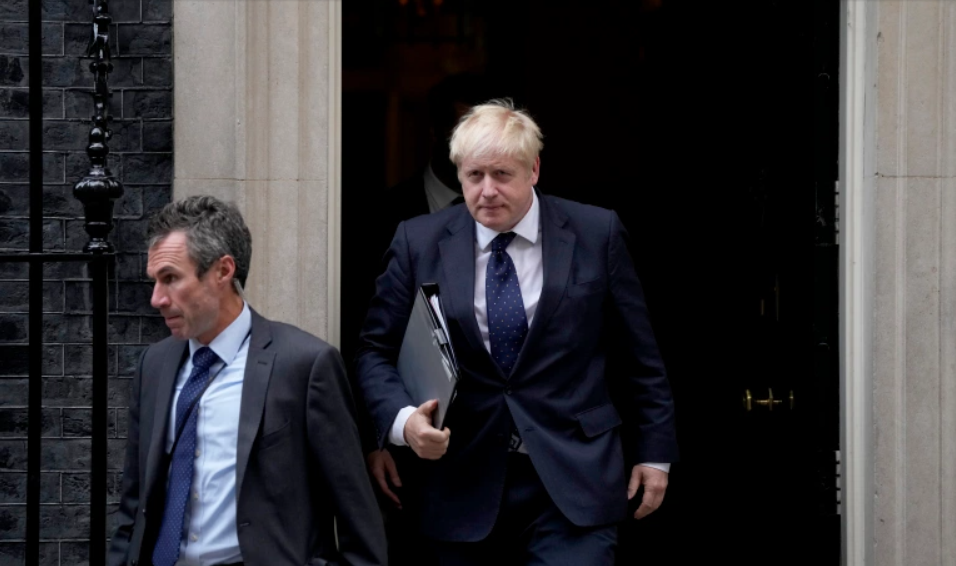 English Prime Minister Boris Johnson has said the UK ought to be “glad for its heritage” in Afghanistan, in spite of the all-out takeover of the country by the Taliban followed by the tumultuous withdrawal of British soldiers, nationals, and partners just a while later.

In an explanation conveyed to the places of parliament, Johnson complimented the UK military for carrying soundness and harmony to the focal Asian country just as embraced the UK’s biggest post-World War II military clearing, yet with just 15,000 Afghans having been migrated.

“If anyone is still tempted to say that we have achieved nothing in that country in 20 years, tell them that our armed forces and those of our allies enabled 3.6 million girls to go to school; tell them that this country and the Western world were protected from al-Qaeda in Afghanistan throughout that period, and tell them we have just mounted the biggest humanitarian airlift in recent history,” Johnson said.