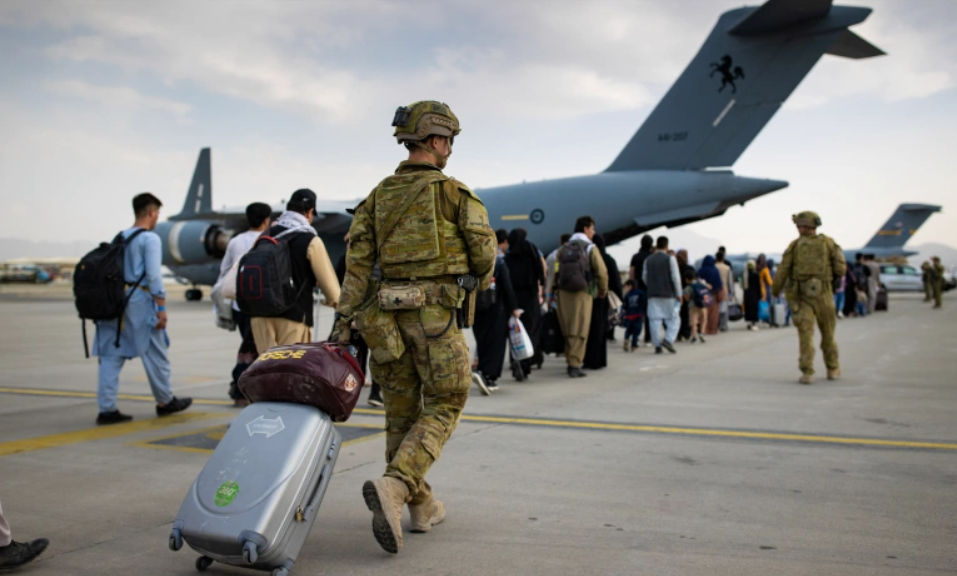 An Afghan exile who has been held in Australian movement confinement for over eight years is arguing for his delivery in a bid to get back to Taliban-controlled Afghanistan and salvage his family following the withdrawal of US troops from the conflict-torn country.

The exile, who for his family’s security must be recognized as FGS20, an alias in court procedures, worked close by alliance powers in Afghanistan after the United States military attacked the nation and overturned the Taliban government in 2001.

As the equipped gathering retook one Afghan city after another prior to this month, FGS20 documented an application for crisis departure visas for his significant other and four youngsters.

Then, at that point, as the Taliban progressed on the Afghan capital, Kabul, FGS20’s legal advisors prosecuted the Australian government, looking for a pressing choice.

However, the public authority, driven by Australian Prime Minister Scott Morrison, said on Wednesday that it would not have the option to conclude whether to concede the Subclass 203 Emergency Rescue visas before the US pulls out the entirety of its soldiers from Afghanistan on August 31.

Progressively frantic, FGS20 said he made a proper solicitation on Thursday to “please”, be sent back to Afghanistan“immediately”, expressing that he “needs to travel tonight”.

There has been no reaction from the Australian government, be that as it may.

“[The] Australian government wants to kill me in here, in detention,” FGS20 said, referring to thoughts of taking his own life.

“And … the Australian government has given a chance to the Taliban … to kill my family.”