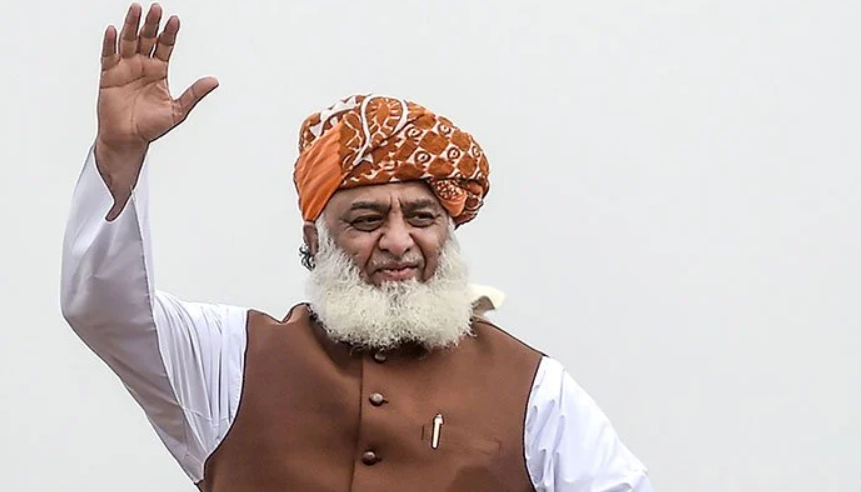 The resistance Pakistan Democratic Movement (PDM) partnership on Sunday organized a solid rebound following a months-in length hush with a force show in Sindh’s capital declaring to reconstruct the energy of meetings and processions against the Pakistan Tehreek-I-Insaf-drove alliance government pointed toward finishing the “unjust rule”.

The key PDM pioneers, in their addresses, promised to relaunch the counter government development that would come full circle in a walk towards Islamabad, yet didn’t share subtleties and timetables for the mission.

Over twelve pioneers tended to the assembly at Bagh-I-Jinnah, which was jam-loaded with men, ladies and youngsters, yet the vital snapshot of the show was the location of Nawaz Sharif, previous head and organizer of his own group of Pakistan Muslim League-Nawaz (PML-N), from London through video interface in which he accused “a couple of commanders and exclusive class” of seizing the country’s popularity based framework. He pledged he would not remain quiet any longer.

Conceding PDM’s dormancy for recent months attributable to various reasons, head of his own group of the Jamiat Ulema-I-Islam-Fazl (JUI-F) Maulana Fazlur Rahman who heads the union said the break time frame was finished. A joint technique of the resistance groups would be noticeable in towns and urban communities soon, he said prior to giving a crude activism plan remembering one more walk for Islamabad.

“Insha Allah, from now onwards you would see not only the rallies but also road caravans across the country and definitely there would be a march to Islamabad,” he said to the roar of the crowd. “This is an unjust and illegal government that has only learnt to suppress the common man, increase poverty and make people unemployed and homeless. We want a strong parliamentary system in this country and we have promised to 220 million of Pakistan that we would keep struggling for that.”

“And if we politicians concede to the unjust rule, illegal government and accept the supremacy of the government that came into power through backdoor, we would defy our oath that we take as parliamentarians. Only the supremacy of law and the parliament can run this country. Otherwise the country would face the consequences and those consequences we are witnessing today.”

PML-N president Shehbaz Sharif, who had addressed the rally before his elder brother Nawaz Sharif and the Maulana, hinted at the roadmap of their plan when he while concluding his speech asked the PDM chief to lead the opposition parties in the “march on Islamabad to bring Imran Khan and his government down”.