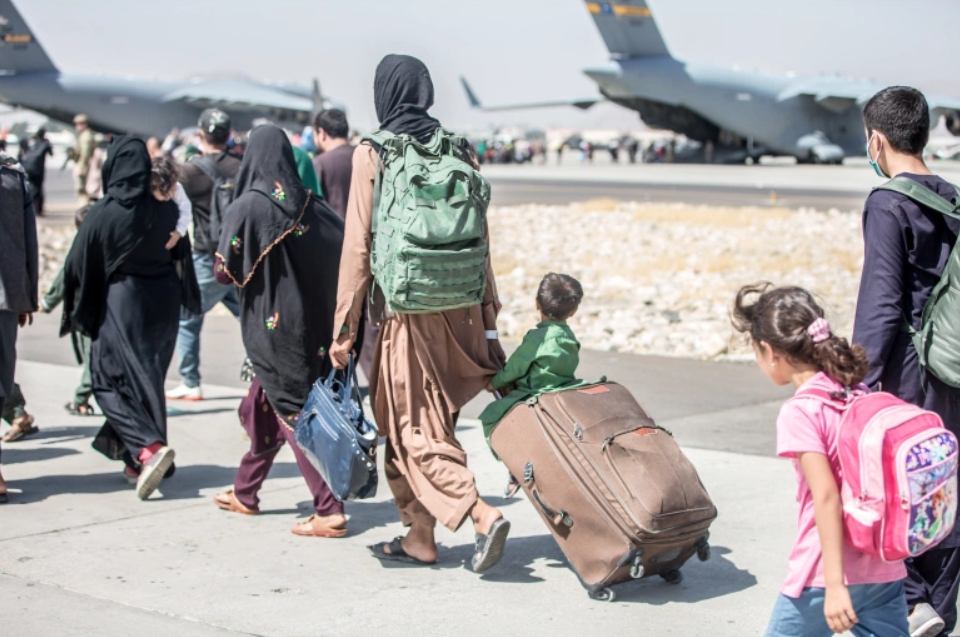 Washington is racing to complete its evacuation efforts before a 31 August deadline.

The United Kingdom said on Thursday that it has evacuated more than 13,000 people from Afghanistan since the mission started.

More than 100 other countries around the world have been taking part in the effort.

Around 5,200 troops continue to provide security at the airport.

However, the United States has acknowledged that it may not be able to get all those registered to leave out by the 31 August deadline it agreed with the Talban.